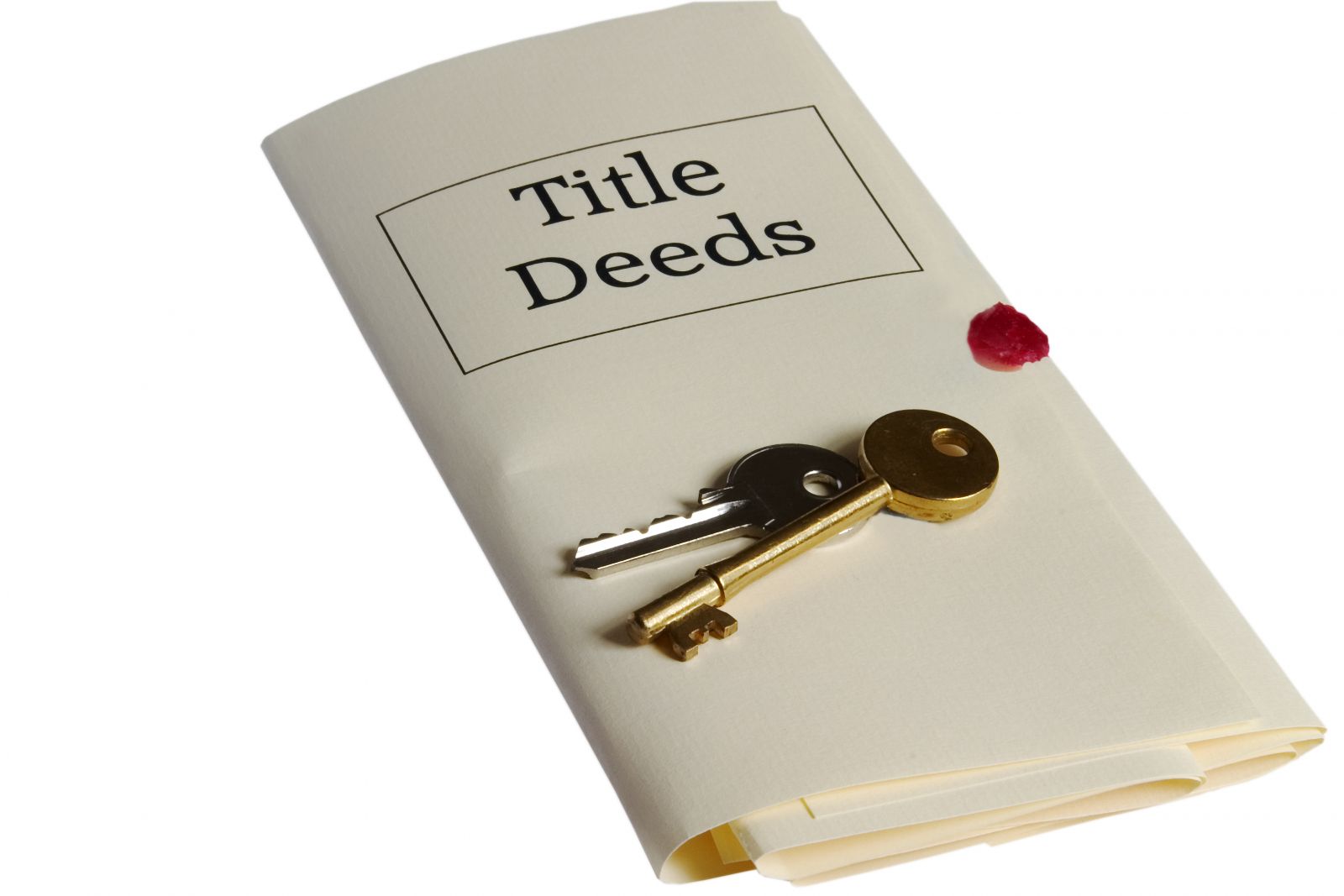 Any Properties for sale in South Cyprus should have a Title Deed. There is, and has been a problem in years gone by with the issuing of Title Deeds in Cyprus. There are today thousands of properties that have yet to have Title Deeds issued. Predominantly due to developers in Cyprus mortgaging the land and building multiple properties on the land. Then the developer subsequently waits until all properties are sold before applying for individual property Title Deeds. This problem is further compounded by the owners of properties awaiting the formal title deed wanting to re-sell a property in effect without a Title Deed.

1: The Banks: Who mortgage in the first instance with Developers and who then cannot remortgage to an individual buyer(s) due to an existing mortgage in place.

2: The Developers: Who mortgage in the first instance and subsequently do not sell all

properties and do not apply for issuing Separate Title Deeds.

3: The Buyers: Acquiring property without a Title Deed in Cyprus.

1: For those who have bought property:law 96 (I)/97 gives the Cyprus courts the authority to issue an order against the obliged vendor and to put him under the court’s observance, so within a reasonable time limit, such as six months, separate title deeds are issued. This remedy can be used by any immovable property purchaser who

has deposited his sale contract with the District Land Office and has been waiting for years for the vendor to issue separate title deeds. This is for those unfortunate enough to be in the position of not having a Title Deeds issued who already have bought a Property in Cyprus.

2: For those contemplating Purchasing Property in Cyprus:

Make sure you see the original Title Deeds of the said property and always consult an independant reputable lawyer before proceeding with any firm sales agreements.